With 50kg Half-bridge Experiments body Scale wholesale human scale load cell sensor resistance strain sensor, When measuring, the correct force is applied to the outer side of the strain E-shaped beam portion of the sensor (i.e., a strain gauge affixed to the middle, with a beam of white plastic cover arm) and the outside edges to form a shear force in the opposite direction, i.e., in the middle of strain beam bending necessary changes can occur under stress, strain beam side by another force cannot have a barrier. 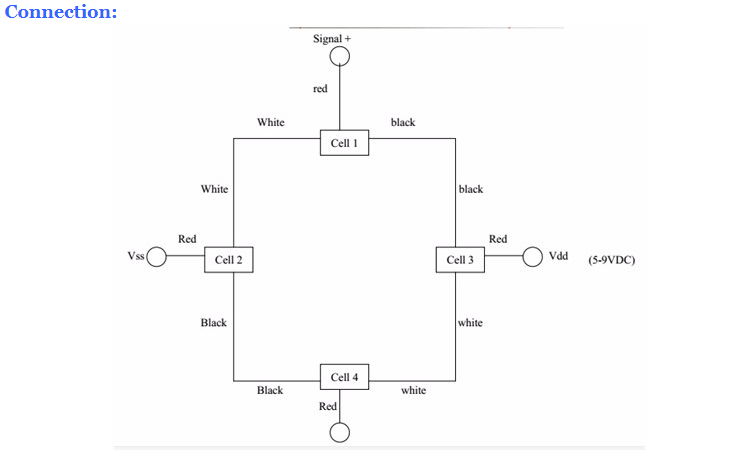 The sensor can be used with  the following three methods

There are no reviews yet.